Marain’s technology and team are now part of BrightDrop 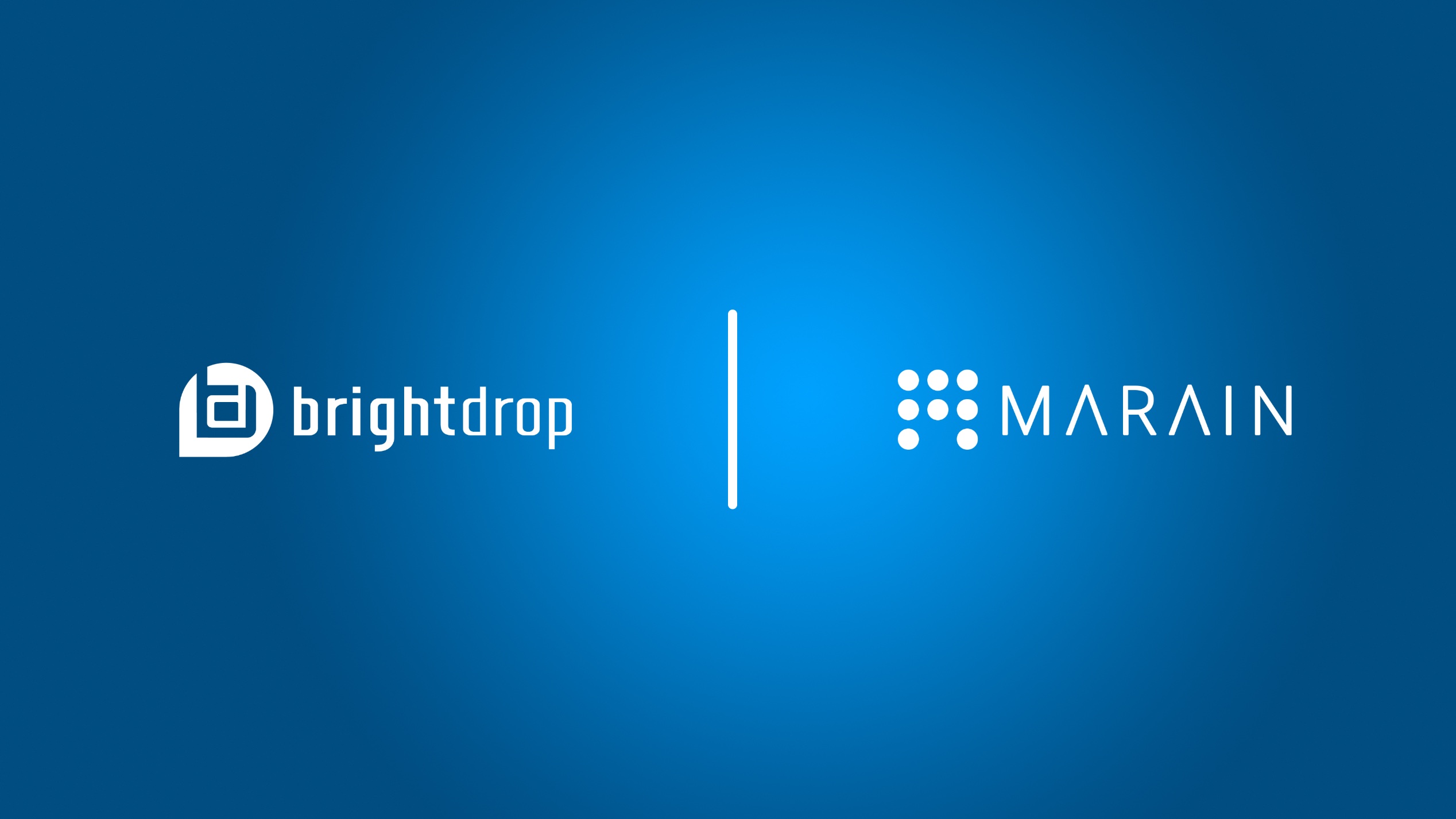 It’s no surprise that I have an interest in electrifying vehicles, given I grew up in a remote part of Botswana where electricity and transportation were frequently unreliable. This began my lifelong interest in working to improve how energy is generated and consumed and how people and things are moved. Looking back at my childhood, I realize that the fundamental importance of energy and transportation systems is revealed when they don’t work.

Fast forward many years later, I founded Marain in 2018 with a mission to Make Electric Transportation Ubiquitous by creating software that optimizes the planning and operation of commercial fleets.  Our team set the goal to help commercial electric fleets reach 100 billion miles within the next decade.

The idea for Marain was conceived at Stanford’s Autonomous Systems Laboratory where classmates and I were researching techniques to globally optimize two dynamic spatiotemporal systems: 1) the electrical grid and 2)  electric autonomous vehicle fleets. The catalyst for this work was connecting with the team at LawrenceBerkeley National Laboratory that was developing BEAM:The Modeling Framework for Behavior,Energy, Autonomy, and Mobility. Through understanding their work on BEAM, we realized the importance of comprehensive simulation that enables commercial fleet electrification for planning and operations. Dr Colin Sheppard, BEAM’s lead and co-founder, became our CTO.A number of other BEAM team members joined or contributed to Marain.

Over the past three and a half years, Marain has built powerful software to optimize the planning and operation of electric vehicle fleets at scale. Marain’s technology has been used by companies at the forefront of change in the transportation sector.

Why did we decide to join BrightDrop?

Our north star has always been to electrify transportation rapidly and at scale. Last-mile delivery is a large and vital part of the transportation system. The rise of e-commerce and dramatic shift to delivery, as the preferred path for a wide range of items caused by the pandemic, has led to dramatic growth in this sector. Electrifying last-mile delivery is one of the most significant opportunities to reduce air pollution in cities and transportation GHG emissions. This sector benefits more than others from sophisticated planning and operations software as fleets not only seek to electrify and introduce multi-modal operations but also need to offer increasingly responsive yet precise service.

BrightDrop is in a unique position to transform the last mile sector rapidly and at scale. It has a portfolio of commercial electric vehicles, electrically powered carts, software and services. It combines the deep world-class manufacturing expertise of GM with the speed of a startup — demonstrated by BrightDrop delivering its first vehicles within 16 months of its launch. And BrightDrop is already working to supply solutions to the largest companies in the US including FedEx, Walmart and Verizon.

When we first met with the BrightDrop team they remarked on how fortuitous the timing was. BrightDrop, like Marain, had recognized the importance of highly capable fleet operations simulation technology to decarbonize the last mile. The technology we had built at Marain was uncannily close to what they had identified as a need. As we got to know each other, the rationale of combining Marain’s technology and expertise with BrightDrop became clear and compelling.

GM’s CEO, Mary Barra, was the commencement speaker for my class at Stanford’s Graduate School of Business in 2016. I was fortunate to have breakfast with Mary on graduation weekend. We discussed the challenges and opportunities facing the auto sector and what GM under her leadership was doing to respond. Since that meeting I have increasingly admired Mary’s vision, leadership and bold moves: from acquiring Cruise Automation, committing GM to go all electric by 2035 through to launching BrightDrop. I am thrilled to now be part of start-up connected to GM that’s working to realize this vision. It feels like a fitting but long arc from learning to drive in my family’s banged up 1989 Opel Kadett on the dirt roads of Botswana many years ago.

The Marain team and I are incredibly excited about continuing to pursue our work to make electric transportation ubiquitous as part of BrightDrop.

Thank you to all the brilliant and tenacious Marainers past and present. In particular, our founding leadership team of Colin Sheppard, Sid Feygin and Mike Caron. It has been a privilege and a phenomenal learning experience to build technology with you. And thank you to our investors, advisors and customers.

If you want to make an impact at scale decarbonizing the last mile by building technology at the forefront of this sector, join us! BrightDrop is hiring: careers.gobrightdrop.com 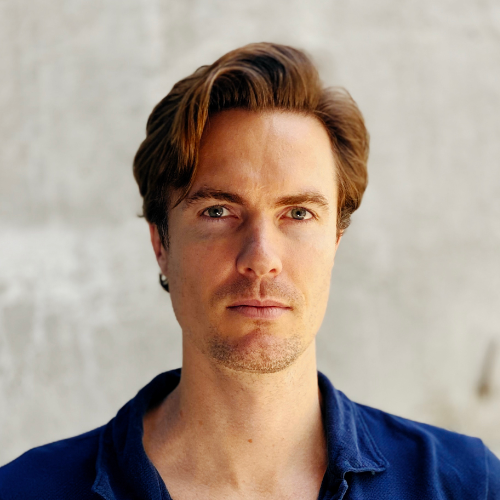 Browse all posts
No items found.

Take control of your EV fleet planning and operations